Grace has been and gone a week now, and the Turtle household has settled back into its regularly scheduled programming. With one difference. GIMP has joined the family.

Part of the Turtle's plan for this visit was instruction in GIMP, a free photoshop-like design program. Grace and Iguana use this program with great success on a regular basis. I should be able to do the same, correct?

I used to think so, but the program has other ideas.

GIMP is like a four story house with a basement, attic and wraparound porch, planned by a dozen culturally diverse architects and one alien who never spoke to each other, built by blind hermit crabs. All the cupboards, closets and drawers are mislabeled, upside down or actually dimensional portals to another universe. I do not exaggerate.

Grace says she thinks the GIMP designers went out of their way to avoid imitating Photoshop to avoid lawsuits. I don't know Photoshop, but I guess they succeeded. I don't know what the heck is going on half the time, and the other half I'm sitting there, paralyzed like Alice, thinking "It should be able to do this. Do I drink the potion or eat the mushroom to make it work?"

Grace also says sometimes the program really does go a little insane for whatever reason and refuses to do things it normally does. Good to know.

I have made some progress. This is the current cover, and perfectly OK to be the final cover, but I want to try to add some glowing eyes to the hoard in the back. 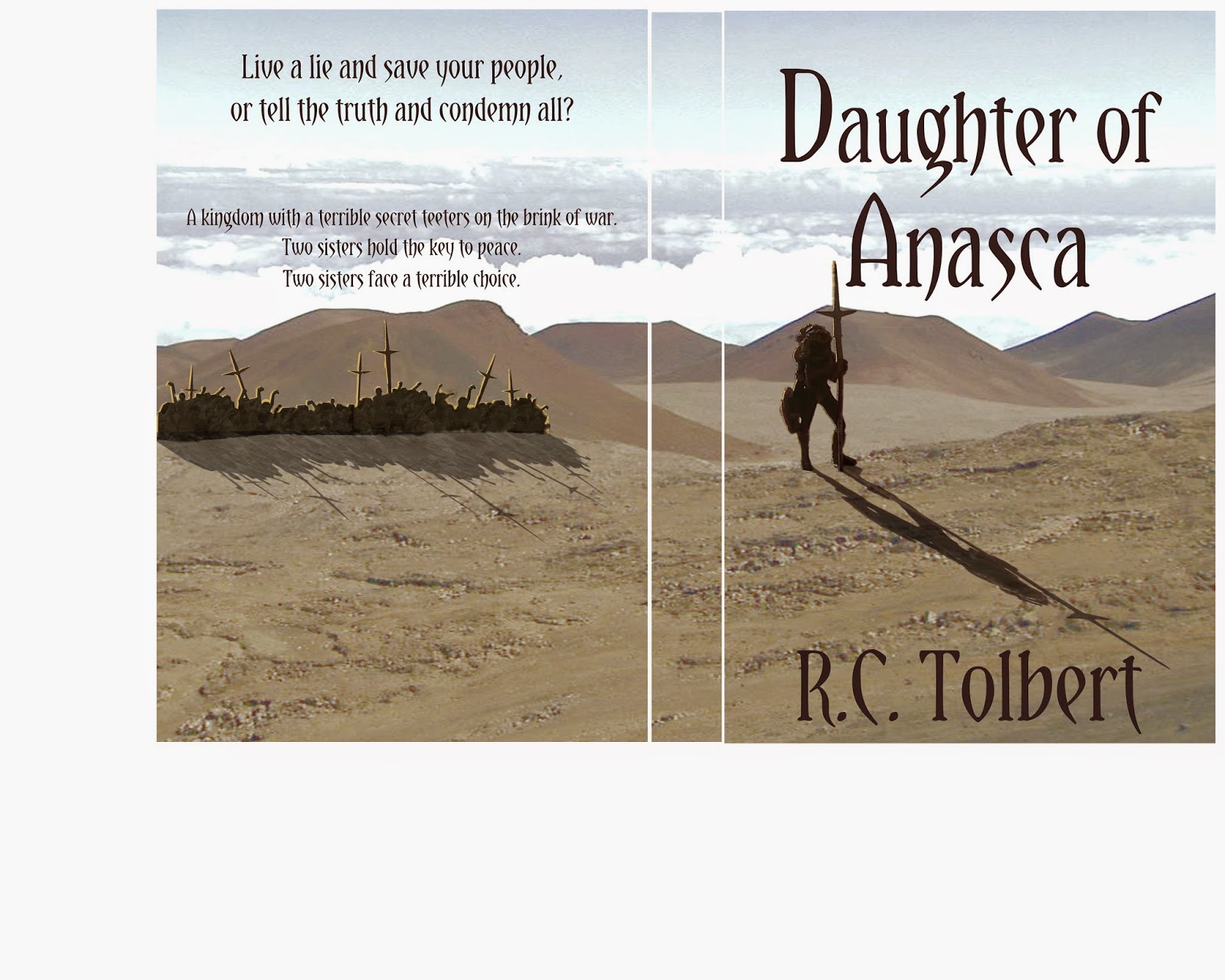 This is the current imprint and publishing name. I googled a lot of names I liked, but they were all taken. I'm still partial to "Grave Snapper Books," but I got voted down.

GIMP and I will continue to circle each other like feral cats, but we've found an uneasy truce for the moment that may blossom into consensual apathy.

Happy Thursday, dear readers. Watch your step. Never know where the next GIMP portal will open.